So a lot of famous people have died this year so far: Terry Wogan, Ronnie Corbett, Alan Rickman, David Bowie, Victoria Wood and now Prince. Young people may not care – I certainly know one or two under 40s who are fed up with all the “sentimental” reporting of these deaths on social media. However if you are over 40, the chances are that some of these artists have been part of your childhood/adolescence/young adulthood. And you have every right to be sentimental if you wish! I certainly would have cried buckets if it had been Mick Jagger. 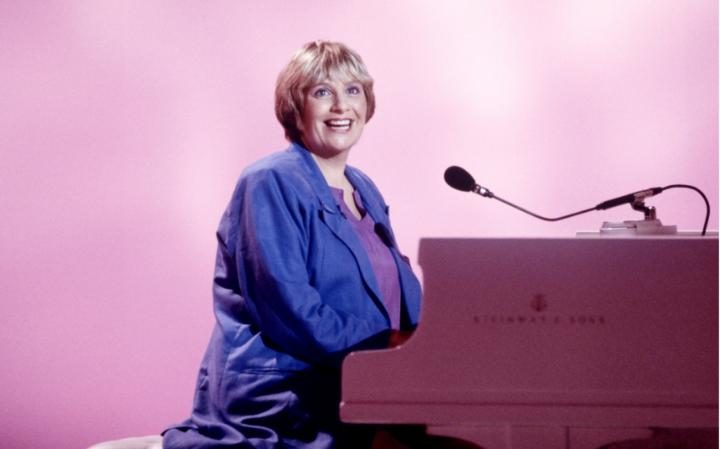 It can be quite amusing to think of Victoria Wood telling a risque joke to God or to think of Bowie and Prince playing for the angels. People in the West, including Christians, Jews and Muslims, mostly believe in an afterlife, but psychologists and neuroscientists know that once your brain dies and the neurons stop firing, that is it – so psychologists who are Christians have to deal with cognitive dissonance on a regular basis. However whatever we think of heaven, we still have our memories of these people and they can be bitter-sweet: bitter because we are sad that they have gone, but sweet because they remind us of our youth; bitter because they may have died too young, but sweet because they provide a connection with people at the gym or work etc; bitter because we may now never see them live, but sweet because we have their songs or acts readily available on the internet – and there are always those tribute bands!

My memories of three of these artists are:- performing a Victoria Wood song in a leotard at college with an amateur dramatic group, dancing to Jean-Genie at a great party in the 80s and watching my wedding guests listening to Purple Rain minutes before I walked down the aisle in a purple dress. What are yours?